Kod*lab is a locomotion-centric component of the GRASP lab that includes a large component of the 10,000 sq. ft. PERCH facility devoted to various legged robots. The specialized control infrastructure and interface to standard operating systems used to perform experiments with these machines has been documented in the refereed literature. At present there are two copies of Ghost Minitaurs, three copies of the XRHex hexapedal robot, and a variety of experimental legged systems (Inu, Delta Hopper, Jerboa) in various partial states of redesign, rebuilding or completion. 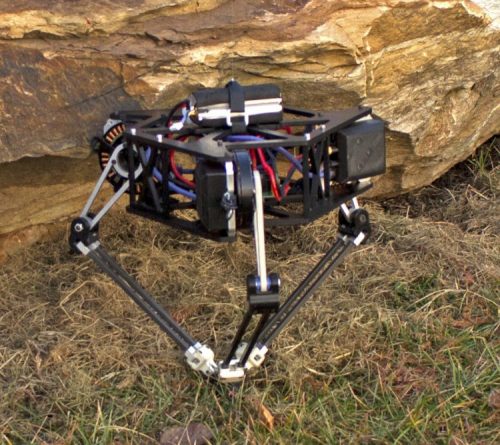